BIO
Born in Spain. He was raised by his grandmother, a young widow with a huge personality who would influenced his taste through a romantic and bohemian way of life.
Charlie's curiosity and ambition to learn pushed him in becoming a renaissance man. Throughout his life, he studied, worked and explored different paths like fashion, cooking, finance and art. All this will be reflected later in his paintings.
After living all around Europe he finally moved to New York City settling down in the Upper East Side, where he will find inspiration from the eccentricity of this neighborhood. Since then he has had the opportunity to exhibit his artwork in remarkable NYC hotels such as the Gansevoort, The Empire, The Plaza or The Carlton.
Charlie's art is known for his figurative Paintings that have a very peculiar style which makes them unmistakable, his work is a criticism of society of how men´s ambition ends up in greed & sin, painting their emptiness, bodies as vehicles without a soul.
His key sources of inspiration are a combination of movie scenes and sceneries of NYC. And his most important influences are Alex Katz, Francis Bacon, Andy Warhol, Modigliani, Bernard Buffet and Francesco Clemente. 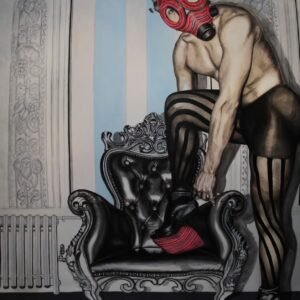 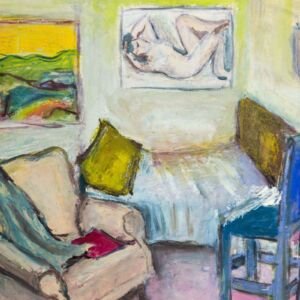 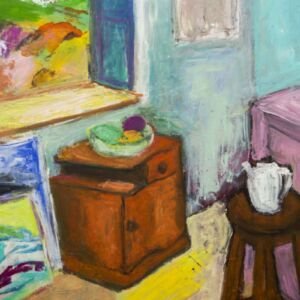 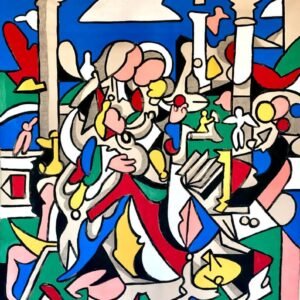 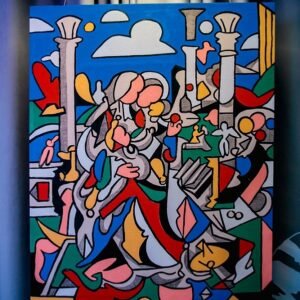 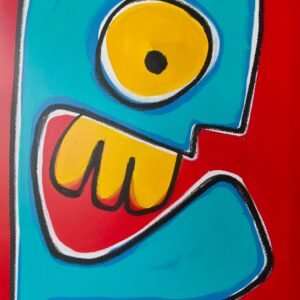 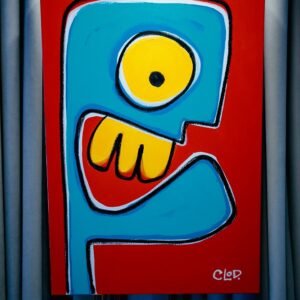 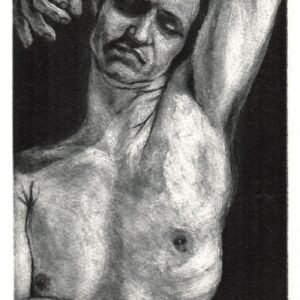