LITO VIDAURRE
Lito Vidaurre is an Argentinian photographer that lives in miami since 2018. Back in his country he worked as a freelancer doing mostly events and wedding photography. He also worked in other art projects involving live music and art performances.
Later on he became part of the media team of a major energy company which led him to travel nation wide.
After 8 years of career he decided to change his lifestyle by finding new horizons in the city miami. 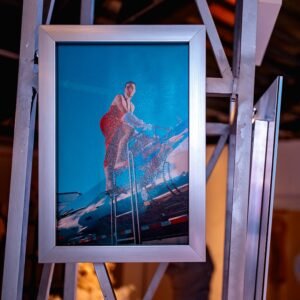 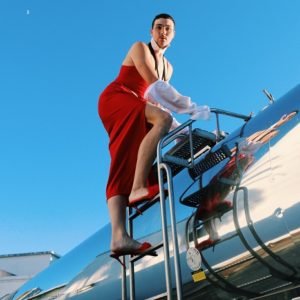 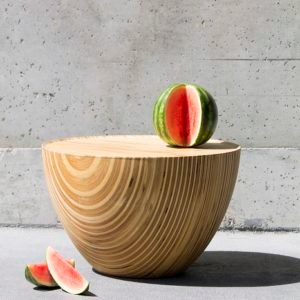 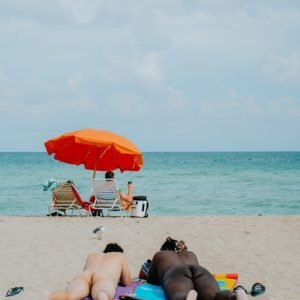 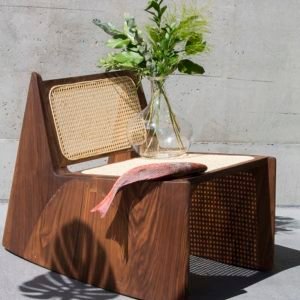 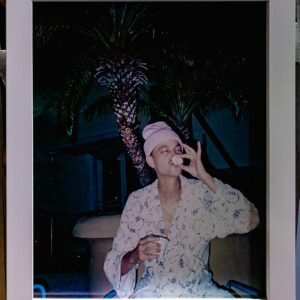 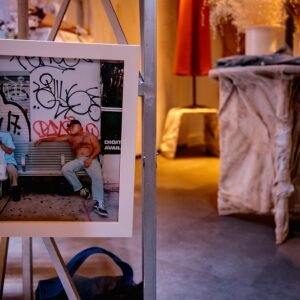 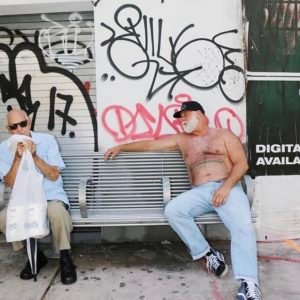