Max Guevara is a Miami based artist originally from Caracas, Venezuela where In 2010 he finished his studies in “visual communications”, those studies allowed Max to develop the skills that later on defined the course of his form of expression; One of the key element that better describes Guevara’s work is the technique applied in all his pieces described by him as “Organic Native”. During his career, he has intervened many different objects as well as spaces, in which cases he has applied emerging techniques based on aboriginal art in combination with different forms of marine and fossil organic figures. 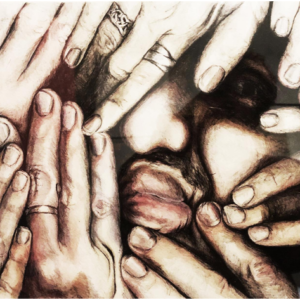 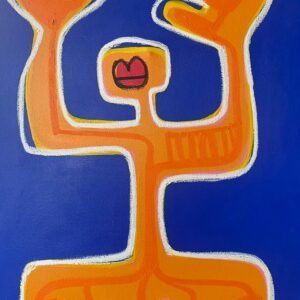 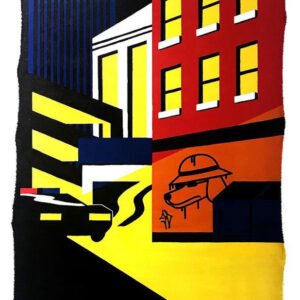 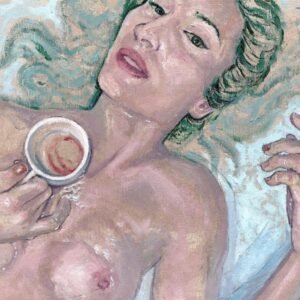 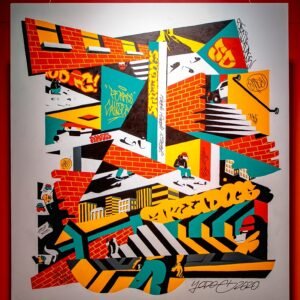